Special 2016 “Alan Harrison’s Birthday” Edition: Pack Up the Babies and Grab the Old Ladies – And an Easy-To-Fulfill Wish List 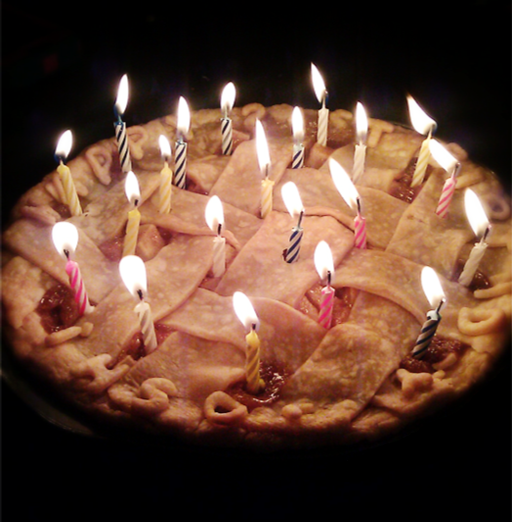 I was born on May 14. Conceived on a hot August night. Neil Diamond would’ve been proud.  He was old enough to have a kid then, so…who knows?  Brother Love?  Are you my papa?

From him, I want flowers.

Nonprofit Arts Leaders: 137 Powerful Verbs for your Mission or Programs – Instead of Hyperbolic or Aspirational Adjectives. (Boring Headline, Yes?)

A popular idea on why it took so long: the generation that escaped were slaves. The generation after that was prepared to lead the new world. People found leadership abilities only after shedding the slave mentality.

When a change in staff or board leadership occurs, it is incumbent upon the incumbent organizational leaders to adapt, not the other way around. You didn’t hire (or elect) a “new” former leader. You hired an exemplary individual with different (but complementary) values, aspirations, and ideas. Shed the mentality of an organization run by the previous leader. That culture vanished when that person left.

If you’re the new leader, remember that you were hired to lead on your terms. Your feet won’t fit in someone else’s footprints.

137 Words is a free service provided by: